Addressing agri-tech challenges on an international platform: Dual Membership is your passport to UK’s excellence in agri-tech innovation

Two of the UK’s leading agri-tech centres, Agri-EPI and CHAP, have joined forces to provide international companies of all sizes with the opportunity to sign up with a dual membership – accessing benefits of both organisations at a discounted rate.

Agricultural Innovation
Agri-EPI and CHAP support the development, evaluation and delivery of technology and data-driven solutions to the challenges faced by the agricultural industry. Dual membership provides access to their state-of-the-art capabilities and support to help businesses reach their full potential.

Programme Outline
In this webinar we will hear from representatives from the Department of International Trade, KTN, Agri-EPI and CHAP, in addition to an update on the Ultra Fine Bubbles Project demonstrating the joint R&D capabilities of the agri-tech centres CHAP and Agri-EPI. We then open up the session for a panel discussion with the opportunity to find out how dual international membership will be your passport to UK’s excellence in agri-tech innovation. 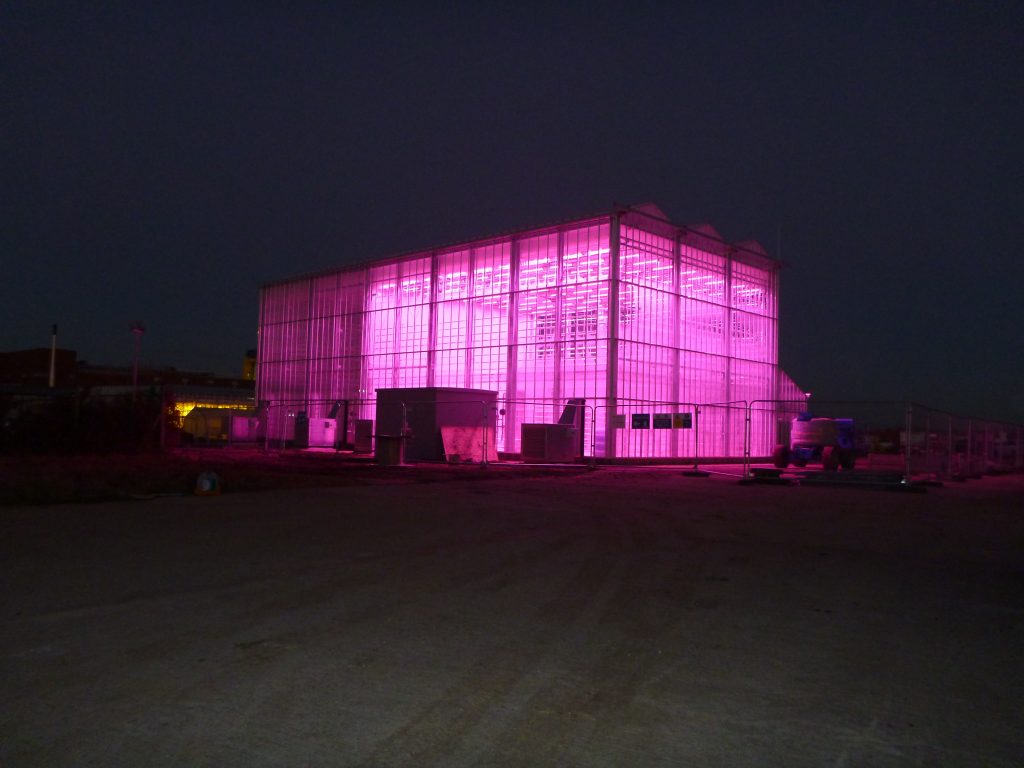 12.25pm: Ultra Fine Bubbles – A presentation on the joint capabilities between the two agri-tech centres and what is possible through working together – CHAP Innovation Sector Lead, Richard Glass

12.45pm Panel questions
Do you want to set-up a one-to-one meeting, and aren’t able to attend the webinar? Then email either matthew.briggs@chap-solutions.co.uk or annabelle.gardner@agri-epicentre.com 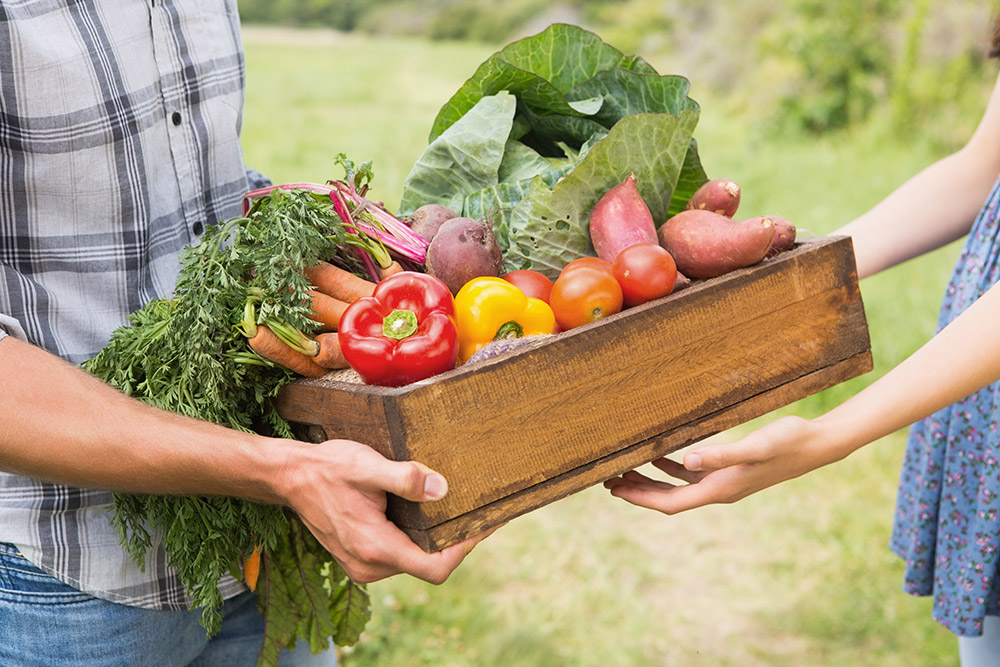 Get your business in front of UK growers

As well as all the life events that could not take place this year, the horticultural industry has been unable to host any training or networking events. New technologies, innovations and products have been unable to be showcased to growers in the usual way.

In light of this situation, we have expanded our regular communications to our members and are now offering reasonable advertising opportunities or editorial spaces in our membership updates. These include:

Our advertising rates are used to help support the Grower Associations so that they can continue to represent and support the growers in their sector.

If you would like more information on placing an advert with our Crop Associations, please contact coral.russell@britishgrowers.org

Veg Power is planning a new seasonal veg campaign for 2021. In 2020, with a £20,000 grant from DEFRA, VegPpower launched a social media campaign to promote seasonal vegetables. The campaign was supported by 1,379 influencers including Jamie Oliver, Prue Leith, Ainsley Harriot, SORTED Food,

Change4Life and a legion of cooks, food writers, nutritionists and food lovers. Collectively the 2020 campaign reached 11.4 million people and a pre and post campaign survey carried out by You Gov showed a 2.2% increase in awareness of seasonality equating to 1.15m people.

The 2021 campaign, which launched in January, will continue the seasonal promotion with a 12-month programme of 38 featured veg weeks.

Eat Them to Defeat Them Campaign

Through the Eat Them to Defeat Them campaign, Veg Power is trying to engineer a significant and lasting shift in consumer behaviour. The campaign is a 10-year mission. It will require a sustained, large scale, whole sector approach involving Growers and Crop Associations, retailers, schools, nutrition organisations and social media influencers, particularly chefs and food writers to deliver effectively on its intended outcome which is to transform the UK into a nation of veg lovers.

At the end of February, British Growers attended a meeting with Defra and other organisations for an update on the seasonal worker situation. For the 2021 season the number of permits has been increased from 10,000 to 30,000. In addition to Concordia and Pro-Force, two more agencies have been added to list of agencies managing the seasonal worker permits. We expect details of these new agencies to be announced shortly.

Across the UK, 4 million EU citizens have applied for pre-settled or settle status. This will enable them to continue to work in the UK. The opportunity to apply for settled and pre-settled status is still open and the final date for applications will be 30 June 2021.

British Growers has written to Victoria Prentis, the Parliamentary Under Secretary of State at Defra to draw her attention to the plans for the withdrawal of Metalaxyl and Tefluthrin and the impact the loss of these key crop protection products would have on the production of major field scale veg crops here in the UK.

We have submitted a proposal to the review of the Red Tractor standards asking for consideration of an option to register vining pea as part of the combinable crop scheme for those growers required to meet the Red Tractor standards by their processor / customer and whose only crop requiring registration under the produce assurance scheme is vining peas. The justification for the request is that in many cases the activities (with the exception of harvest and haulage) are compatible with combinable crop production.

Although horticulture is not a big beneficiary of the scheme, for growers who combine fresh produce with other arable or grassland operations, the impact will be significant. So, the launch of the initial stages of the new ELM Scheme including an invitation to take part in the first phase of the Sustainable Farming Incentive Scheme pilot may be of interest to growers looking to fund the delivery of public goods with public funding.

More details of the scheme can be found here. 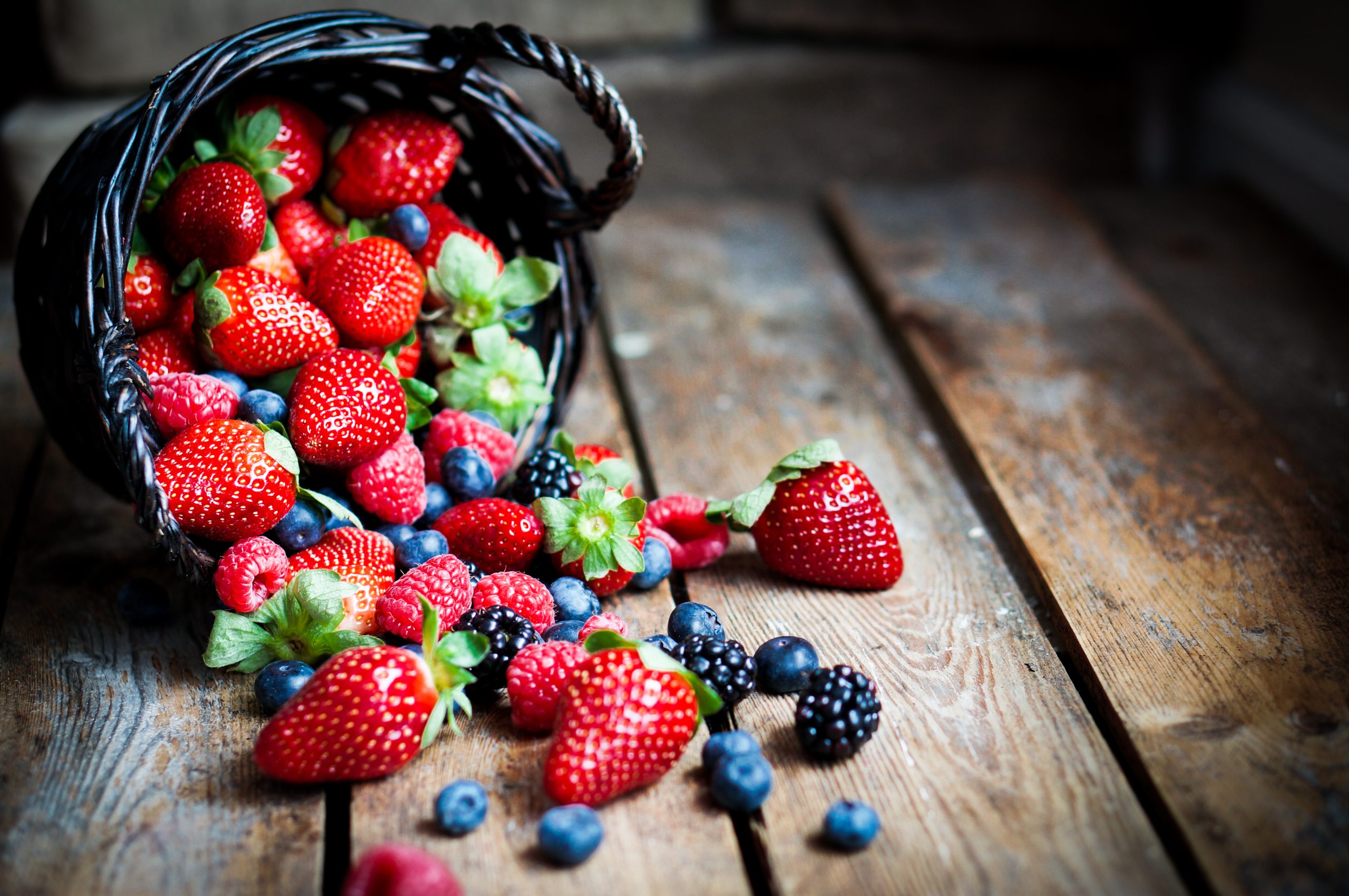 This year, British Summer Fruits is celebrating its milestone 25th anniversary of representing and supporting the UK berry industry.

The last 25 years have seen huge growth and success for fresh berries, with the industry now worth over £1.5 billion. That’s a staggering growth of over 600% from a value of £206 million in 1996, the year British Summer Fruits was incorporated.

As the UK berry industry’s trade body, British Summer Fruits represents the great majority of fresh berries supplied to UK retailers. In addition to its year-round promotional PR and press office campaign, the body also represents and supports members with media comment on key industry issues. For example, British Summer Fruits has been heavily involved in lobbying and talking to government in support of the industry on matters such as seasonal worker availability and, in the past polytunnel planning.

The work of British Summer Fruits is funded on a voluntary levy basis, and today the organisation is pleased to be supported by over 90% of UK growers and berry marketing groups.

Nick Marston has been chairman of British Summer Fruits since 2017. In that time the industry has seen significant growth and addressed a number of industry challenges, such as access to and availability of seasonal workers.

Nick said: “The work British Summer Fruits does in representing the whole berry industry is invaluable. Our annual campaign to support growers spans our proactive Love Fresh Berries consumer engagement campaign, which focuses on the health benefits and versatility of fresh berries, as well as recipe ideas and seasonal information to inspire purchase in addition to media outreach and government lobbying,

“Our PR campaigns typically achieve a 40:1 ROI and have evolved in recent years to include social media and improved ways of measuring our impact, and it’s no coincidence that the industry has seen solid growth every year the campaign has run.

“With increasing calls for consumers to adopt healthier lifestyles and diets, our work to highlight fresh berries as a delicious, healthy snack and ingredient is extremely important. We also need to continue to drive consumer demand to support our UK berry growers and their growth ambitions by providing an ever-expanding market for their crops.”

The berry industry has seen significant innovation in the past 25 years, including varietal developments, new growing techniques and the use of new technology. As a result, the self-sufficiency of the British berry industry continues to grow each year, with the UK season now extending from May to November. British Summer Fruits year-round Love Fresh Berries campaign linked with improving quality and availability of fruit from overseas growers means the UK now has a growing year-round market for fresh berries.

Nick Marston continues: “We are pleased to work with such a large proportion of UK growers each year, but the opportunity to partner with more, including overseas growers and their representatives, is always present.

“The last 25 years have been extremely successful for the berry industry and we hope the next 25 will see similar success, even with industry challenges such as Brexit and seasonal workers. Having industry wide representation to promote and support the industry is essential, and we look forward to continuing our activities to support members and drive ongoing consumer demand.”

Lochy Porter, chairman of Angus Soft Fruits and a British Summer Fruits member since 2003 said: “I have been extremely fortunate to be farming in a sector of agriculture that has enjoyed fantastic growth because of the brilliant tasting soft fruit that British growers produce, and all the health benefits that eating soft fruits offer.