Join us to find out more about practical measures to reduce soil erosion. Our speakers are applied agriculture and horticulture researchers from the Cranfield Soil & Agrifood Institute at Cranfield University who will present the latest research and commercially-applied case studies on how to prevent small-scale and large-scale soil erosion. 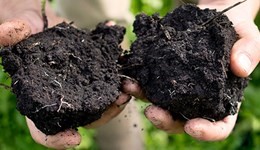 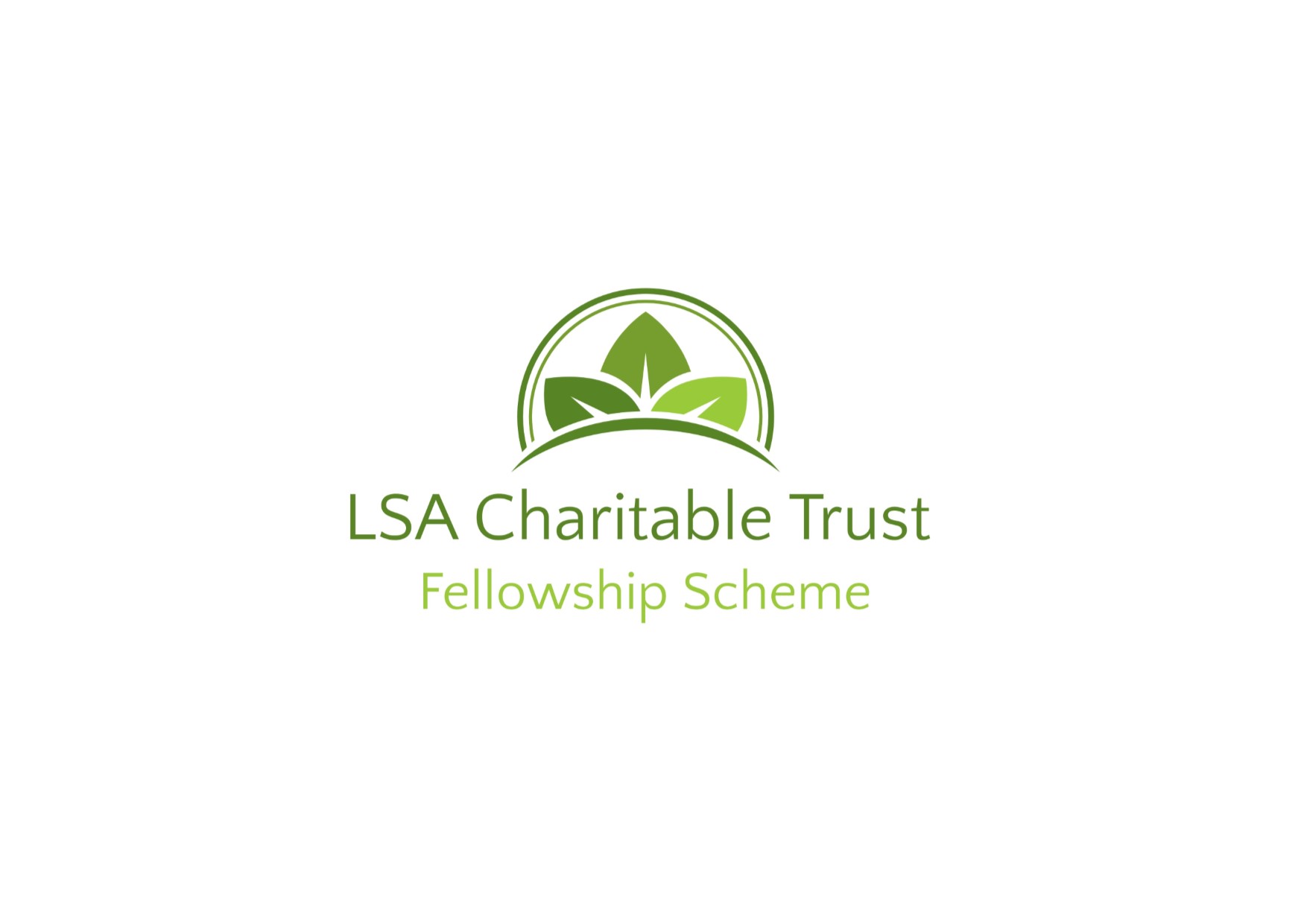 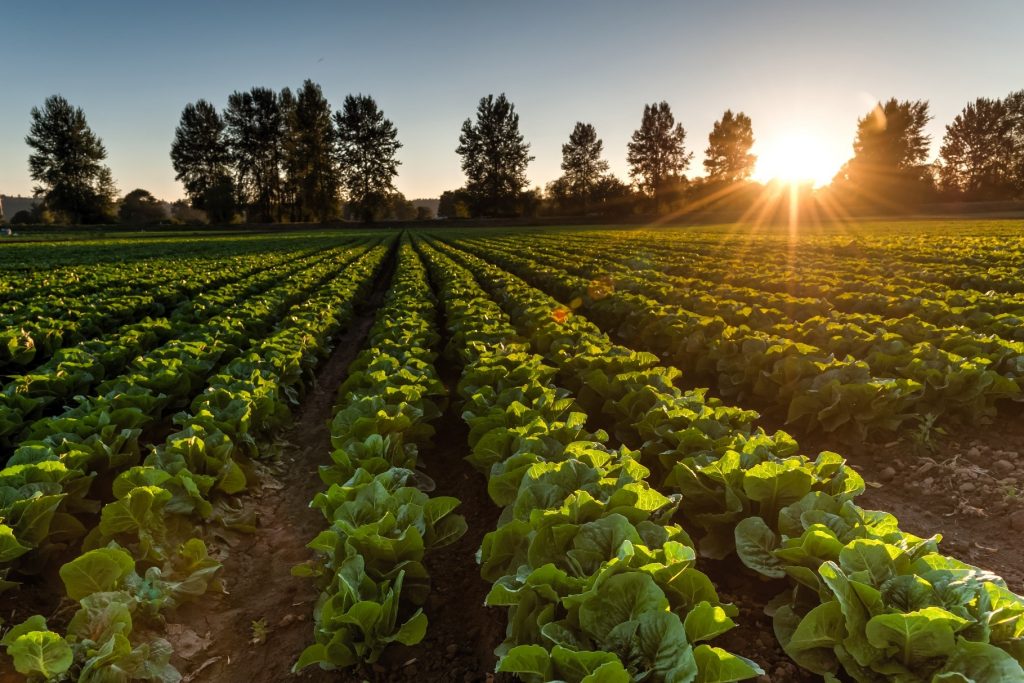 Calling the future of the UK’s horticulture: the LSA Fellowship scheme 2021-2022 application window is now OPEN.

“I have not been disappointed by my time on the LSA CT Fellowship Scheme. I’ve met some great people and learned so much from numerous different events we’ve been given the opportunity to attend in 2019. 2020 has been a challenging year for everyone, but the scheme has continued in the form of webinars and video catch ups which keep us in touch with each other and the industry. I would encourage any young person embarking on their horticultural career to apply and I’d encourage their employers to give them their full support along the way. By the end of the scheme, you’ll have a more confident, better informed and better-connected colleague on your team.”

To apply for the scheme please visit: www.lsactfellowship.org The deadline for applications is the 31st December 2020.

Due to the Covid-19 outbreak and the consequent restrictions, the Fellowship has continued virtually. The LSA appreciate that virtual meetings, although a great substitute for face to face meetings, do not provide the same opportunities so therefore the 2021 Fellowship will not commence until July 2021.

For more information on the scheme and how to apply please visit the website www.lsactfellowship.org or contact Coral Russell at British Growers on  Coral.russell@britishgrowers.org , or call: 01507 602427.

ITV and Veg Power  announced today that Eat Them To Defeat Them, the landmark advertising campaign designed to improve children’s health, has inspired a lasting  change and sales, generating £63 million in sales of vegetables nationwide across eighteen months.*

These newly released figures, based on Econometrics analysis of retail sales data from the campaign’s launch in February 2019 through to July 2020, equate to 517 million children’s vegetable portions, certifying the success of the healthy eating campaign since its inception almost two years ago.

The award-winning campaign has sparked ongoing change in shopping behaviour, having a 2-2.5% positive impact on vegetable sales during the on air advertising campaign across both 2019 and 2020, and a sustained impact on sales in the months that followed. The data enabling this analysis was donated by IRI Worldwide.

The 2020 campaign, which returned to TV screens in February as a media alliance between ITV, Channel 4 and Sky, reached 46 million people and 87% of households with children between four and nine. Activation across schools saw participation from 1,500 schools and 425,000 children.

Lauded as the biggest ever single campaign promoting vegetables in the UK, Eat Them to Defeat Them was supported by major supermarket and food brands Aldi, ASDA, Birds Eye, Co-op, Lidl, Marks and Spencer, Morrisons, Ocado, Sainsbury’s and Tesco. Most recently it was also announced as the Best Health Cause Campaign – Collaboration at the PR Week Purpose Awards, hailed as “an original and unexpected approach to a well-trodden subject that led to genuine change.”

Eat Them to Defeat Them takes the unique and unusual approach of agreeing with children that vegetables are evil. Not just evil, but taking over the world – and the only way to beat them is to eat them. Research in schools found 81% of teachers surveyed agreed it was more popular than other healthy eating campaigns in schools.

Eat Them to Defeat Them is now due to return for a third year in February 2021. It is part of ITV’s wider Better Health priorities to encourage 10 million people to take action in supporting their physical or mental health by 2023 and supports Veg Power’s mission to get kids across the UK to eat more veg. It was developed by advertising agency adam&eveDDB who work on the campaign pro bono. ITV, Channel 4 and Sky support the campaign as part of a £10m commitment to encouraging children to eat better and move more.

“Every parent knows what it’s like trying to encourage children to eat something they don’t want to eat. It’s no wonder only 1 in 5 children has the recommended daily amount of vegetables. The magic of this initiative is coming at the issue from a child’s point of view and making eating vegetables genuinely fun. We’re so grateful to all the supermarket and food brands, broadcasters and media partners that have made this campaign possible – getting over 500 million additional kids’ portions of veg into tummies across the country.” Clare Phillips, Director of Social Purpose, ITV

“It has never been more important for us all to eat our vegetables.  Eat Them To Defeat Them makes veggies fun, it engages kids through the buzz of a brilliant TV campaign supported by activation in stores, schools and homes across the country and amplified by a host of celebrities and supporters on social media. These hard retail sales data confirm our extensive survey data – kids are eating more veg thanks to this campaign.” Dan Parker, Chief Executive, Veg Power.

This year, more so than ever, the nation’s health and the wellbeing of our children have been brought into sharper focus.  IRI is proud to play a part in the Eat Them to Defeat Them campaign encouraging young people to eat more vegetables.” Dan Finke, Managing Director, IRI UK

Mat Goff, Joint Chief Executive Officer at adam&eveDDB who created the campaign, said: “Impact on this sort of scale requires genuine creativity and genuine partnership and it’s great to see an ever-growing coalition of partners putting their money where their veg-filled mouths are.”

Elena Cini, a PhD student at Reading University, is conducting a project investigating how different threats (e.g. agrochemicals, pests, and pathogens) may impact on the health of bees, with the supervision of Prof. Simon Potts. Her PhD is part of the PoshBee project (EU Horizon 2020), which aims to assess the exposure of bees to such threats, investigate their interactions, and create new tools to improve bee health. Participants include, among others, the BBKA and the NFU.

One of the main outputs of the PoshBee project will be the “Bee Health Card”, a tool under development that will give a rapid insight into the health of the beehives, assisting beekeepers with an early identification of health issues (e.g. pesticide exposure, malnutrition, diseases) and growers with even more reliable pollination services.

As part of her PhD work, Elena has created two surveys, one for beekeepers and another for growers, to explore whether or not they would use this tool and if there are any barriers to them doing so.

The surveys are anonymous, take 10-15 minutes to complete, and will remain online until the end of the year. If you feel you could help Elena with her project and complete the growers survey, please follow the link for more details. 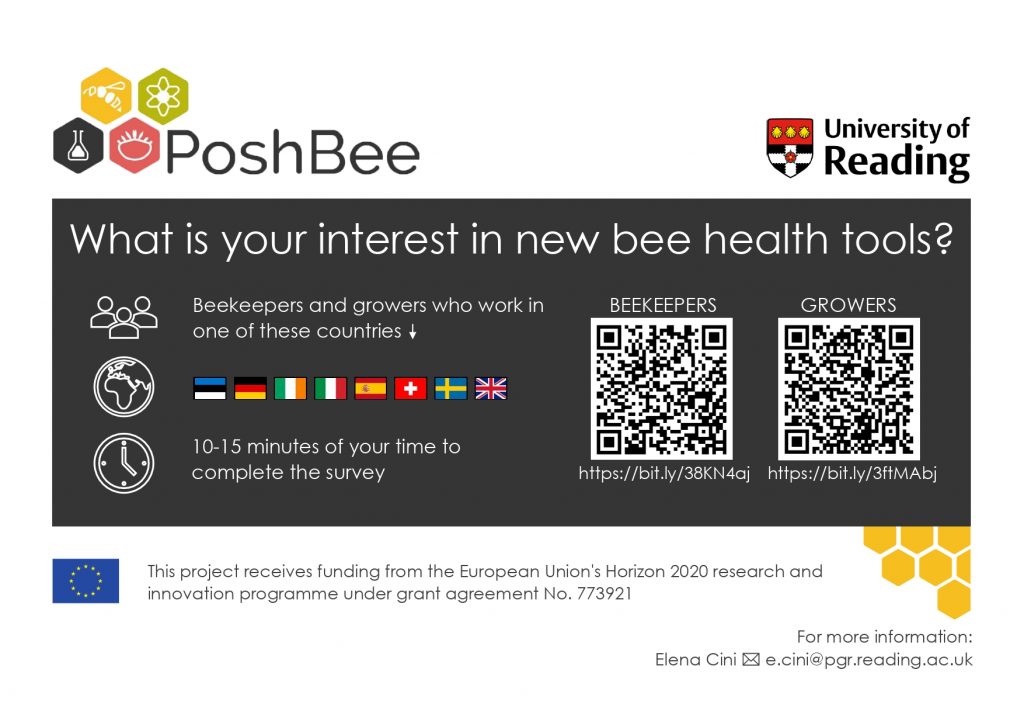 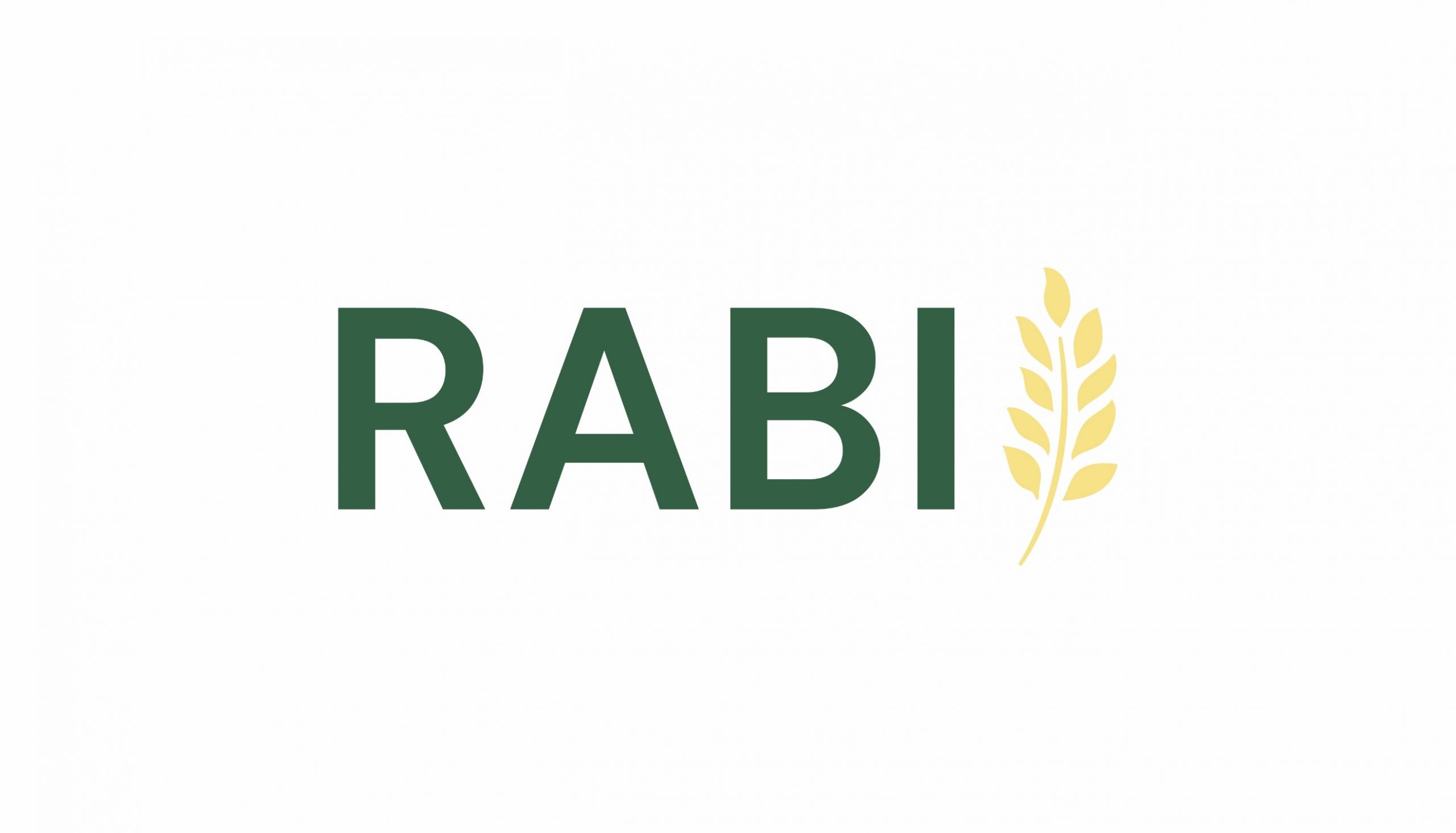 RABI is excited to announce the appointment of the University of Exeter to conduct a once in a generation survey of farming people. After months in development, the research project, which launches early in 2021, will seek to better understand mental and physical wellbeing issues facing people in agriculture.

The research will be the largest survey ever undertaken to gain an understanding directly from farming people of the stresses they face and the impacts on their wellbeing of these challenges.

RABI has worked with a number of key stakeholders to help develop the survey including the NFU, NFU Cymru, Defra, Welsh Government, the Worshipful Company of Farmers, the National Rural Mental Health Forum, the Prince’s Countryside Fund, Farmers Weekly and Farmers Guardian. With RABI hoping to achieve 26,000 responses to the survey across England and Wales, partners across the sector will be engaged to help promote the survey as RABI hopes to reach as many farming people as possible.

“We know the farming community is facing changing and increasingly complex challenges,” said Alicia Chivers, RABI’s Chief Executive. “This research is fundamental to ensuring we really understand how these pressures impact on our people, allowing us to continue to develop really effective tools and support to enhance their wellbeing.

“Working in partnership with the Centre for Rural Research based at Exeter University and key stakeholders across our sector, we want to gather the most comprehensive, reliable information directly from farming people. The survey results will not only inform RABI’s service offering in the future, but as they will be widely published, will additionally provide the agricultural sector with an overview of the issues that the current generation of farming people are facing. We must work collectively now to ensure the right support is available for all who need it.”

The research will be led by Professor of Rural Resource Management, Matt Lobley, who has over 30 years’ experience of conducting research with farming families. His colleague Dr Rebecca Wheeler, who is also part of the research team said; “As well as establishing the health status of members of the agricultural community, for the first time this research will explore the relationship between mental health and well-being, physical health and the health of the business.”

This latest announcement is part of RABI’s evolving strategy, which saw the charity launch its confidential online wellbeing and counselling services on 19 October 2020.