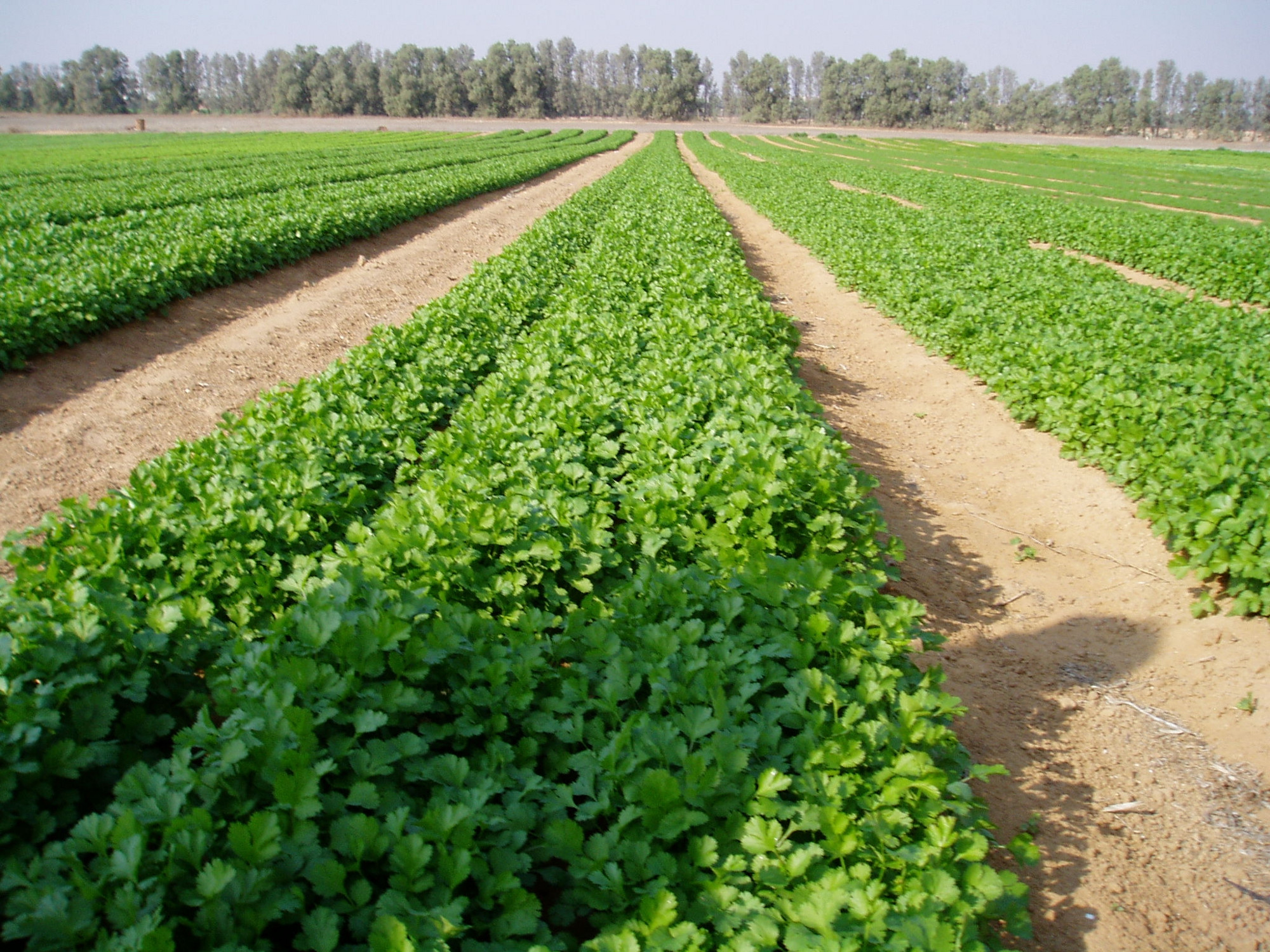 On 19 February 2020, the Government announced that from 1 January 2021, the free movement of labour will end and be replaced with the UK’s new points-based immigration system. The new system is designed to provide access to the UK for the most highly skilled workers, skilled workers, students and a range of other specialist work routes. All migrants looking to enter the UK to work or study will need to apply for permission in advance, irrespective of whether they are within the EU or outside the EU.

In making the announcement, the Home Secretary Priti Patel said:

Today is a historic moment for the whole country.

We’re ending free movement, taking back control of our borders and delivering on the people’s priorities by introducing a new UK points-based immigration system, which will bring overall migration numbers down.

We will attract the brightest and the best from around the globe, boosting the economy and our communities, and unleash this country’s full potential.

Under the new points threshold system, workers wanting to enter the UK will need to meet several key criteria, including specific skills and the ability to speak English. All applicants will need to have a job offer and a minimum salary of £25,600 (the figure recommended by the Migration Advisory Committee in its recent report.)

Workers looking to live and work in the UK will need to be qualified up to A level or equivalent. This is a step down from an earlier requirement for applicants to hold a degree.

Also contained in the announcement is an update to the Seasonal Workers Pilot scheme. This will also be expanded in time for the 2020 harvest from 2,500 to 10,000 places, to meet the specific temporary requirements of the agricultural sector.

Where does this leave the fresh produce sector

In 2016 shortly after the referendum, British Growers conducted a survey which indicated that the requirement for seasonal labour was in the region of 70,000 workers. As things stand following this announcement, we face going into the 2021 season with just 10,000 permits for non-UK workers, a shortfall of around 60,000.

I am working closely with the NFU on the case for increasing the number of permits to a more realistic level and will report on this as things develop over the next few weeks.

We will also need growers to contact their MPs to highlight the impact of this decision on their businesses, other local businesses and the local economy. It is important to highlight that most people coming to the UK for seasonal employment are not looking for residency status and are therefore not adding to the migration statistics.

The options of settled and pre-settled status may not be the answer to every situation, but these options provide a route for workers who are currently working in the UK to remain here once the new rules come into force.

Settled and pre settled status applies to EU, EAA and Swiss citizens. The deadline for applications is 30 June 2021

We will continue to keep you updated once we have a better idea of the strategy for increasing the numbers of seasonal workers. This issue is of critical importance to the sector and will be a key priority for British Growers in the weeks and months ahead.